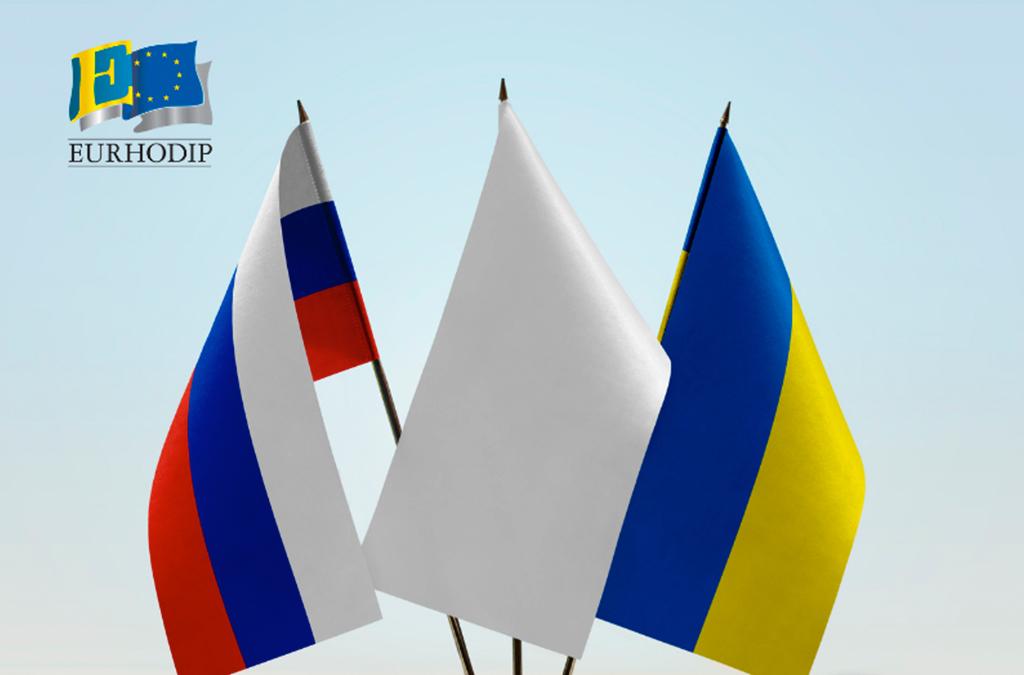 In view of the current situation of armed conflict and humanitarian emergency in Ukraine, the Executive Board unanimously approved, in an extraordinary meeting held on March, 24, this declaration, in the following terms:

The Executive Board expresses great concern about the current war situation in Ukraine and declares its total rejection of all acts of aggression and violation of human rights by the parties involved in this conflict, as well as in other situations of war that affect other populations.

It also expresses its full solidarity with all the victims of the war, in particular the Ukrainian people, welcoming the solidarity initiatives of its associated Schools to alleviate the suffering of displaced persons.

EURHODIP joins the appeals of many international entities, requesting an immediate ceasefire, an essential condition for the success of the ongoing negotiations, the restoration of peace and the security of the populations.

This website uses cookies to improve your experience while you navigate through the website. Out of these cookies, the cookies that are categorized as necessary are stored on your browser as they are essential for the working of basic functionalities of the website. We also use third-party cookies that help us analyze and understand how you use this website. These cookies will be stored in your browser only with your consent. You also have the option to opt-out of these cookies. But opting out of some of these cookies may have an effect on your browsing experience.
Necessary Always Enabled
Necessary cookies are absolutely essential for the website to function properly. This category only includes cookies that ensures basic functionalities and security features of the website. These cookies do not store any personal information.
Non-necessary
Any cookies that may not be particularly necessary for the website to function and is used specifically to collect user personal data via analytics, ads, other embedded contents are termed as non-necessary cookies. It is mandatory to procure user consent prior to running these cookies on your website.
SAVE & ACCEPT